I am continously interested in answering and providing guidance on whether grid or list views are in general better, worse or indifferent as one of many UI patterns. To my surprise, Bol.com the leading Dutch web shop, has recently a/b tested this classic pattern which we were super lucky to detect on their red wine product listing pages. After anticipating their leaked design decision, we eventually learned that lists fared better for Bol. This of course we'll now use as additional and emerging evidence to tip the scales of probability (and hopefully better predict similar future experiments). 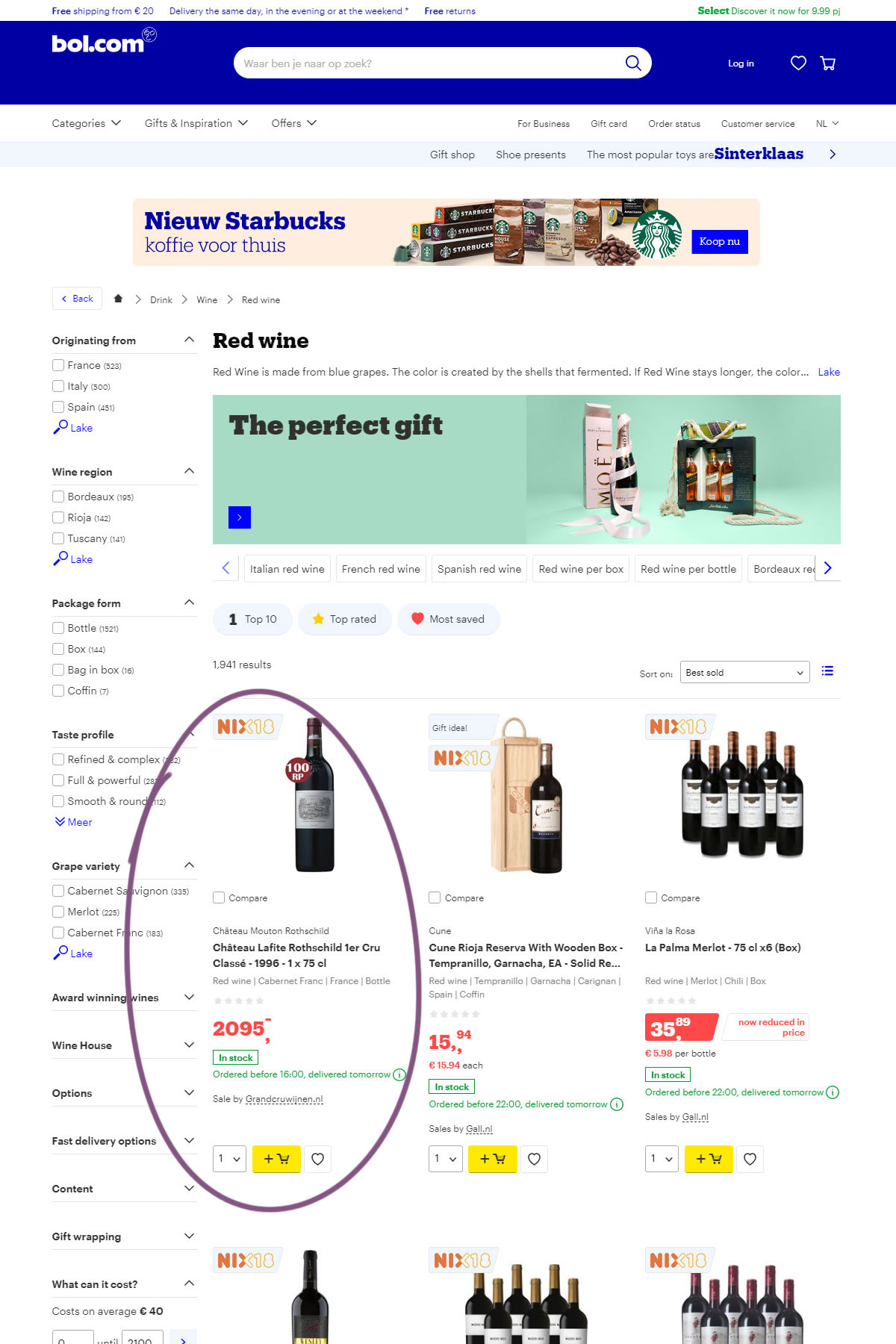 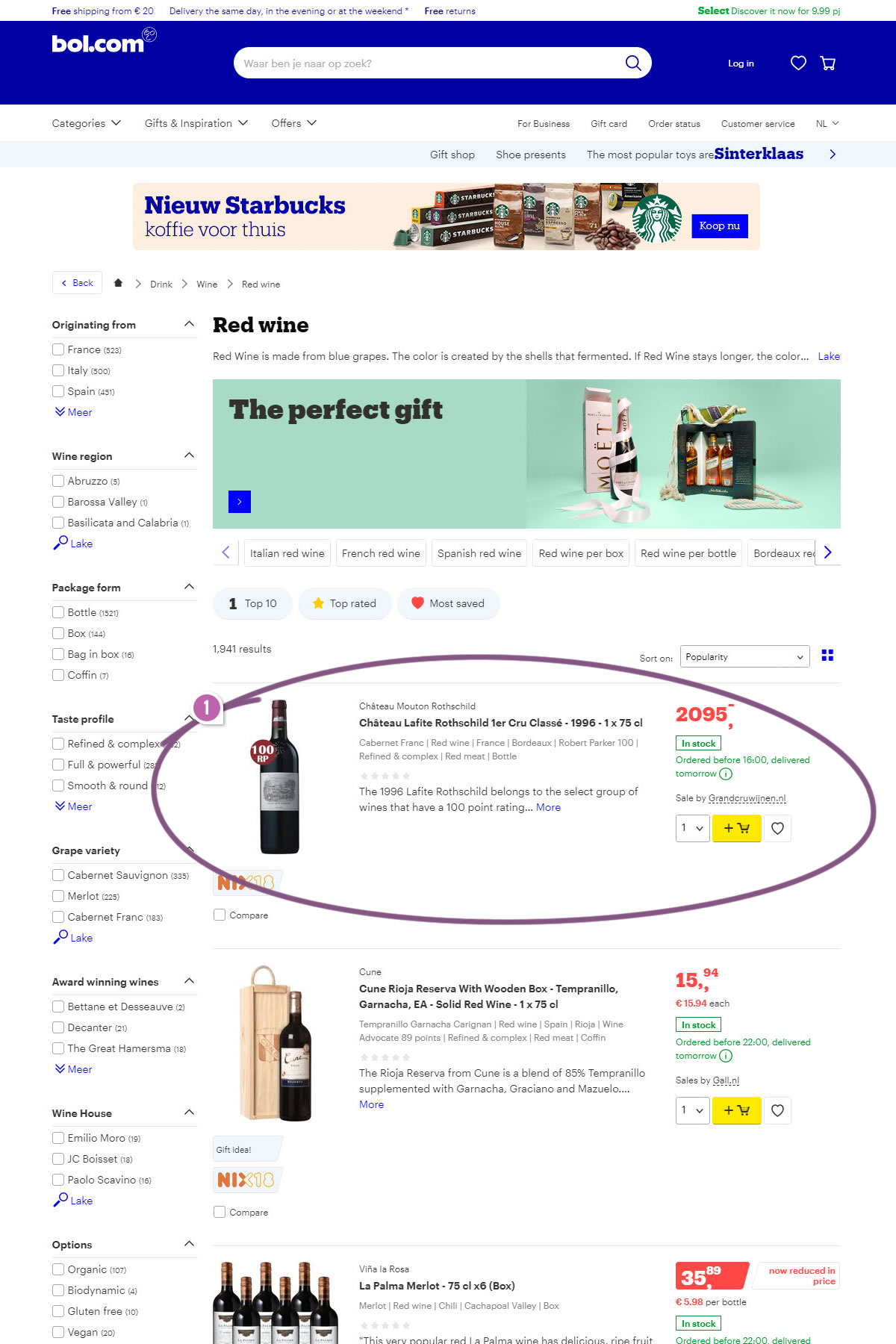 Answering This Question As "It Depends"

Last week I also asked this same question as a poll on the ConversionXL Facebook group and most people (90%+) answered it as "It depends". Let me say that I am completely open to answering questions at two different levels: the generic and the contextually specific (or conditional). What I really don't like is when people use an "It depends" answer to protect themselves from making any falsifiable prediction / hypothesis - a safe escape mechanism. It depends answers can be really useful if its conditions are made explicit and one person in particular who did elaborate on his answer was Tim Stewart - thank you a thousand for doing this. (Tim by the way also runs an awesome optimization company - trsdigital.) I went through some of his conditionals and I'll try to summarize them as follows:

Of course, as with all of our patterns, with each new piece of evidence we'll continue updating what we know. And the latest a/b tests on lists vs grids can be accessed here by members. 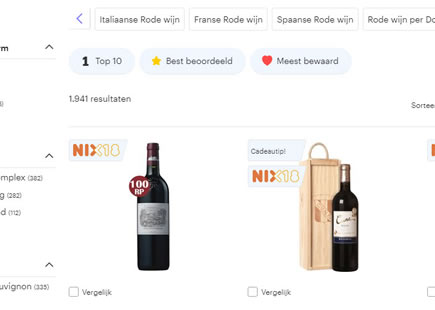 Other Leaks From Bol.com Include: