Netflix has been experimenting with the layout of their pricing plans. Challenging the more traditional pricing comparison table, instead they a/b tested three self-contained pricing plan tiles. This newer version however ended up being rejected as we noticed. 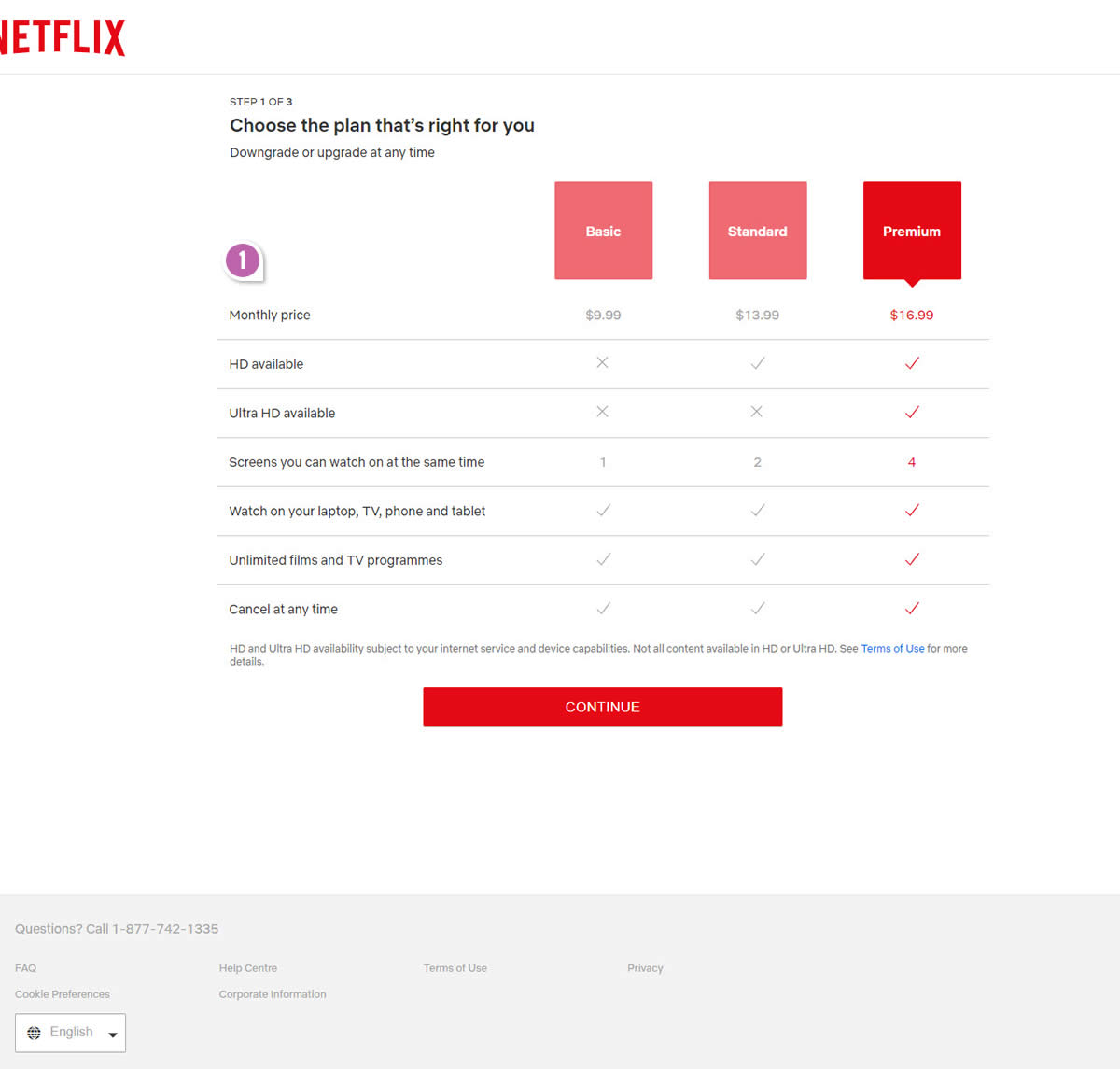 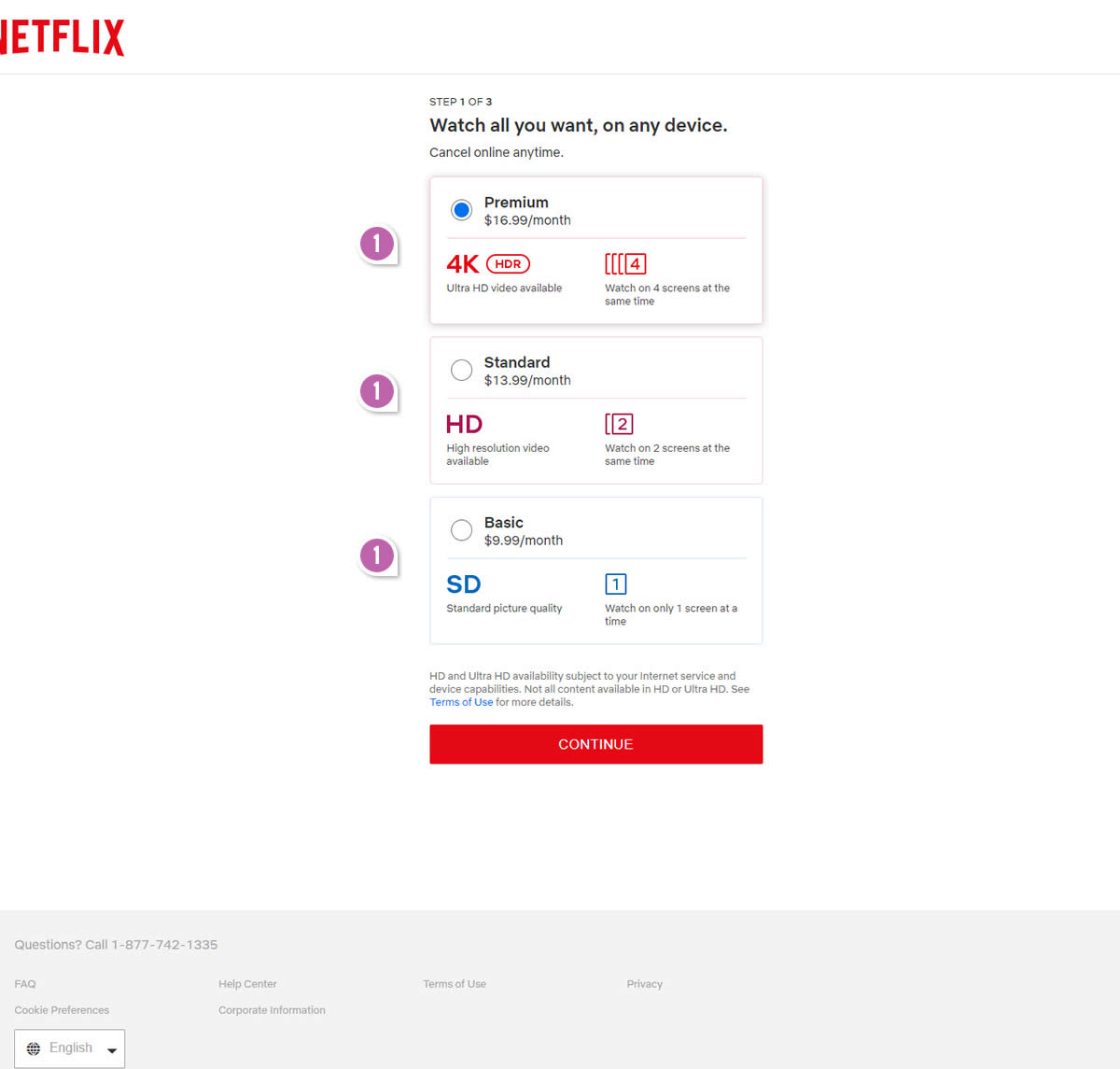 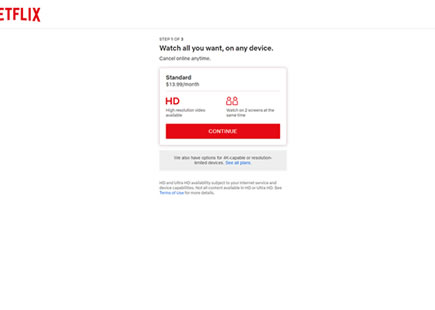 Other Leaks From Netflix.com Include: 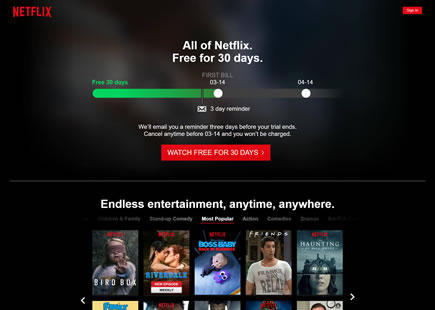 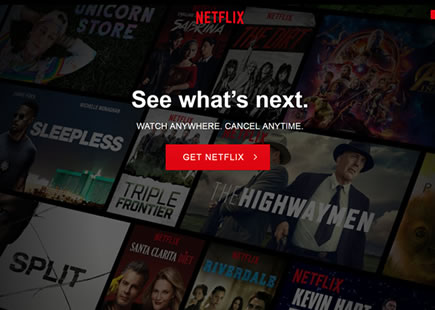 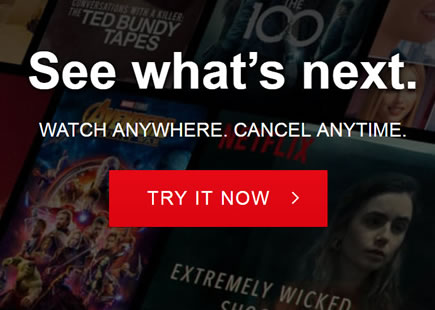 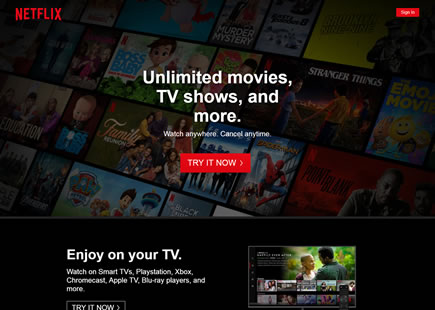 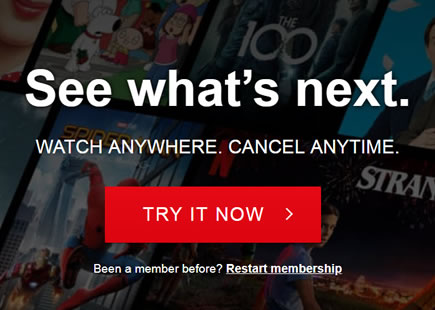 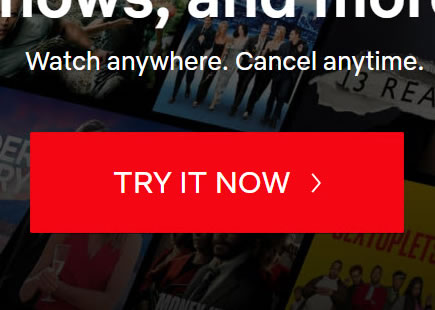 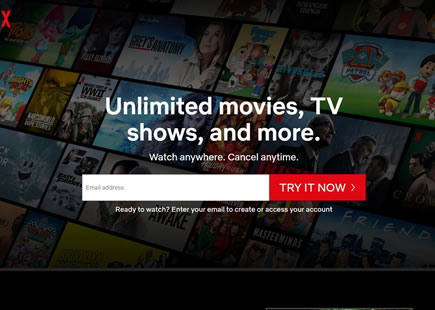