I especially like this particular leak because there is a slight possibility I might have actually inspired Booking to a/b test it - how cool is that? In late November of 2018 I shared some search concepts, one of which suggested incremental UI controls for Booking's guest selector. More interestingly, this concept was also predicted by the heavily positive exposed menu options pattern (backed by numerous experiments with a high degree of repeatability). Fast track to January and I was able to detected a very similar idea being actively a/b tested on the Booking homepage - hmm, interesting. :) 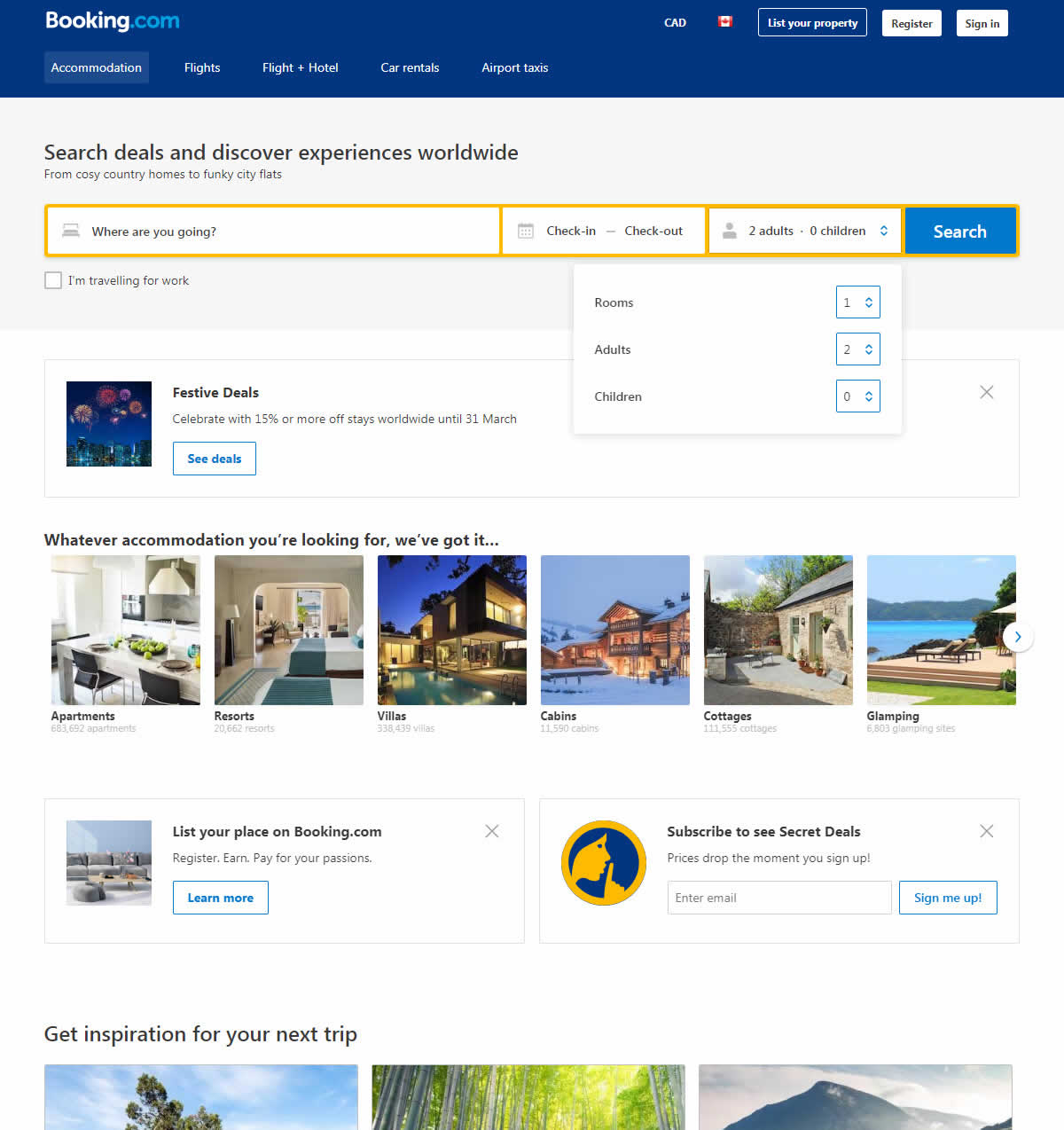 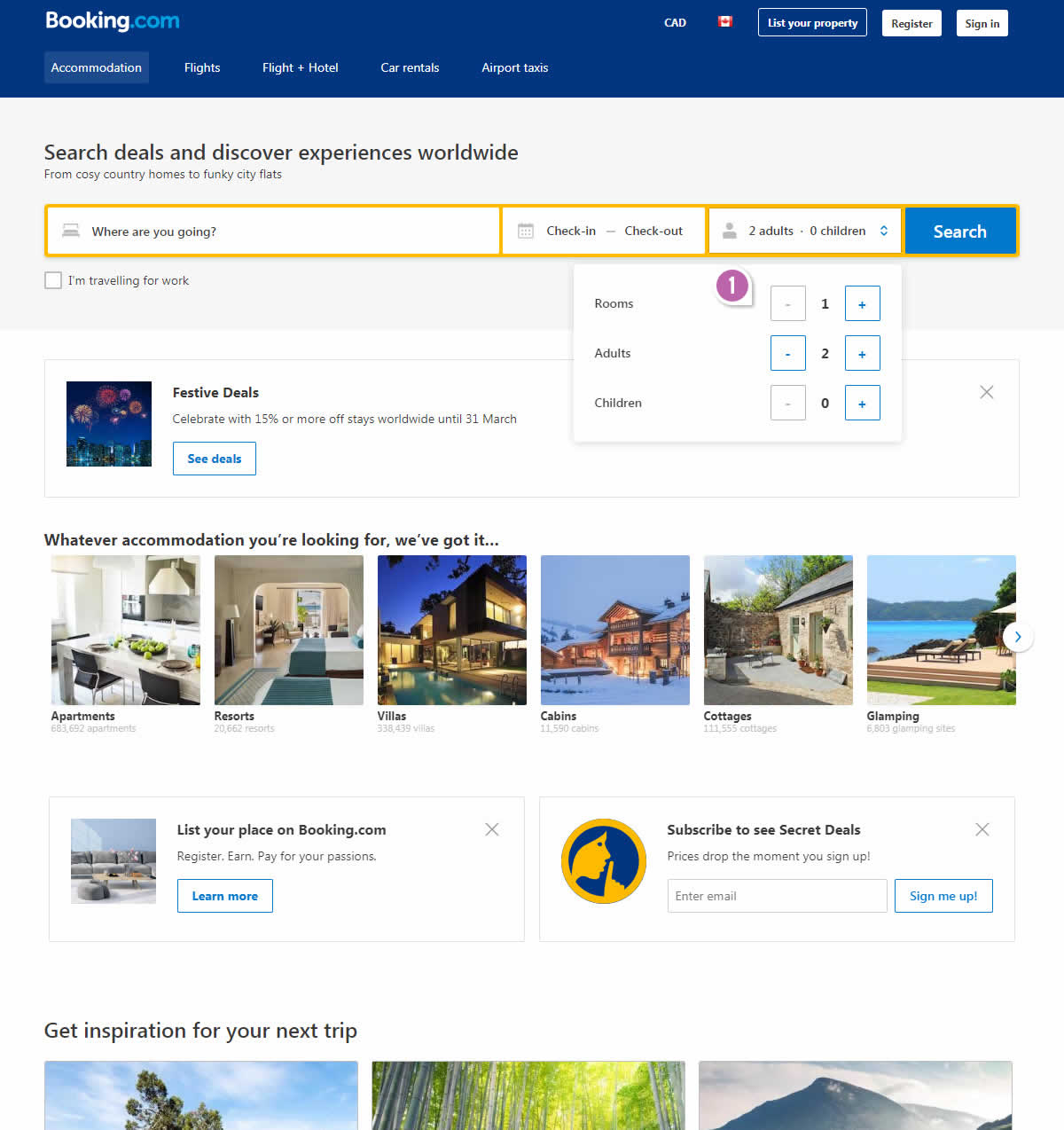 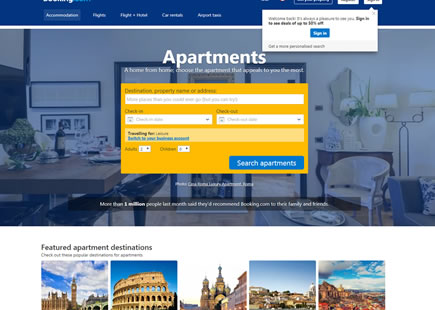 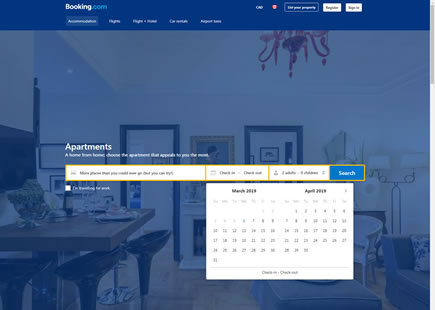 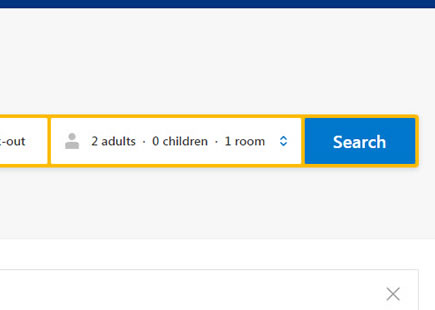 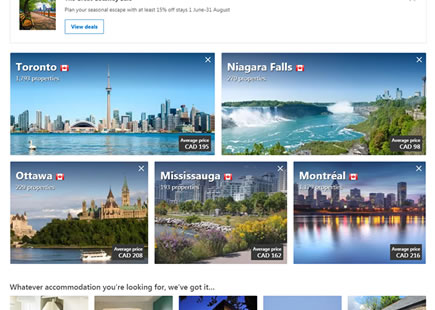 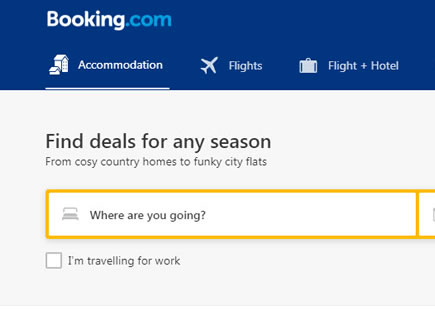 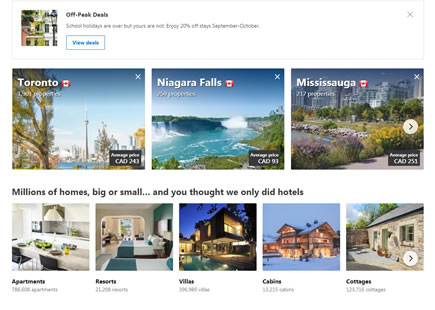 Other Leaks From Booking.com Include: 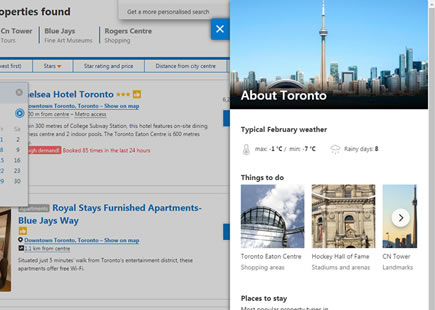 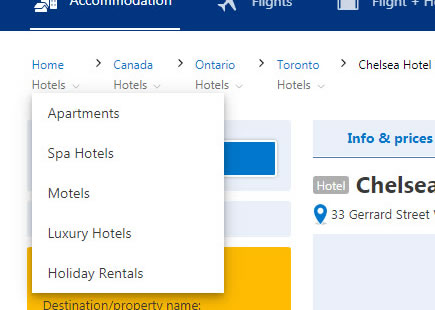 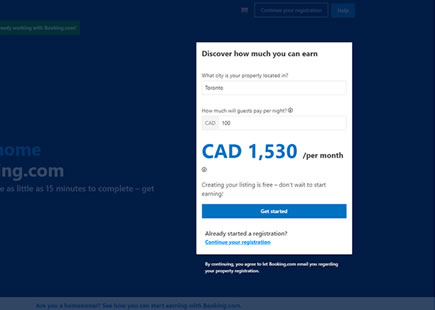 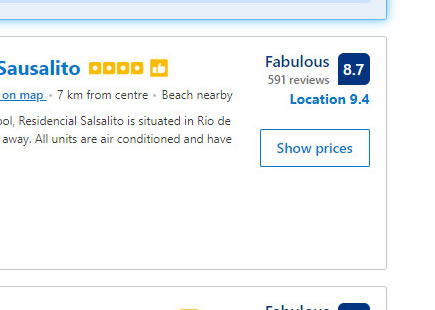