UI patterns that are based on real experiments can be very impactful - especially when combined together. We recently proposed a series of changes for a Designlab's course landing page. Designlab is an online design school with a heavy focus on mentorships. Many of the suggested changes were driven by a series of evidence-based patterns (backed by positive experiments). Here are the 13 changes that went into the redesign along with the measured effect. 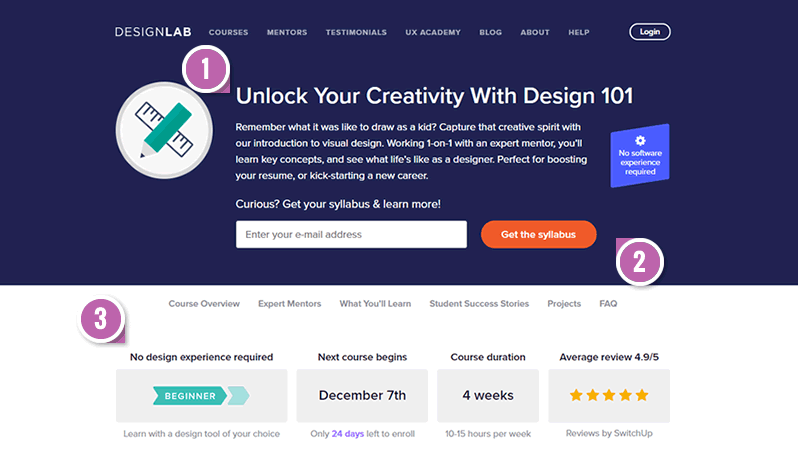 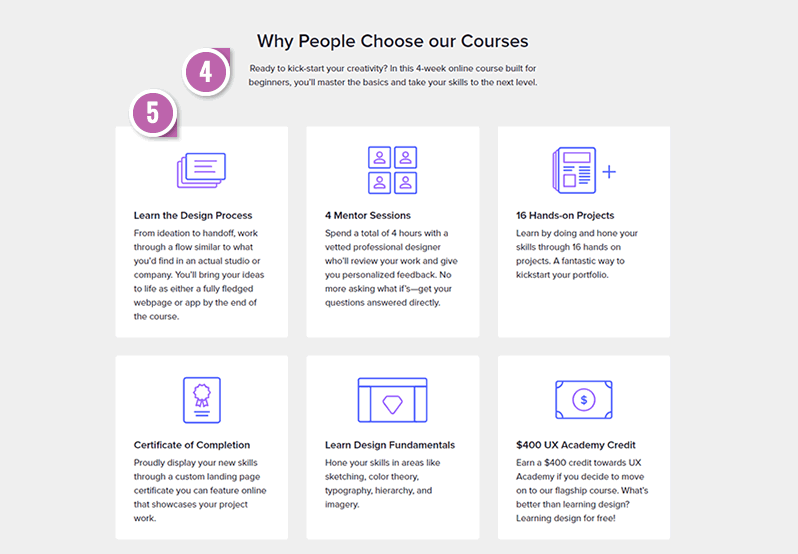 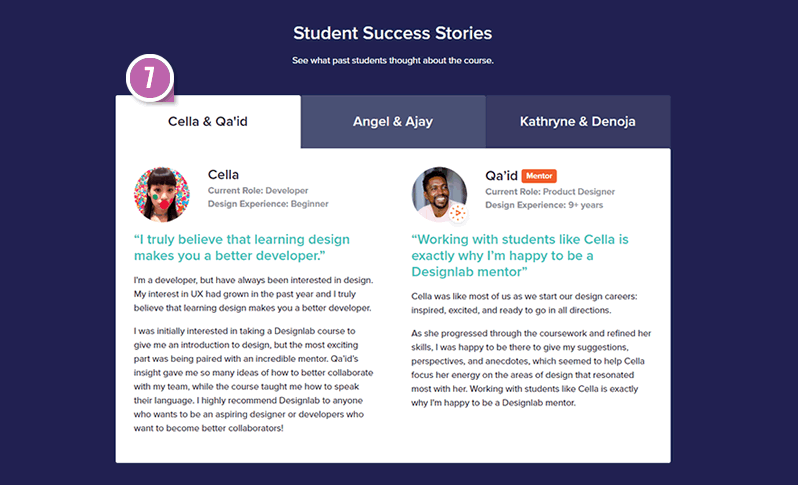 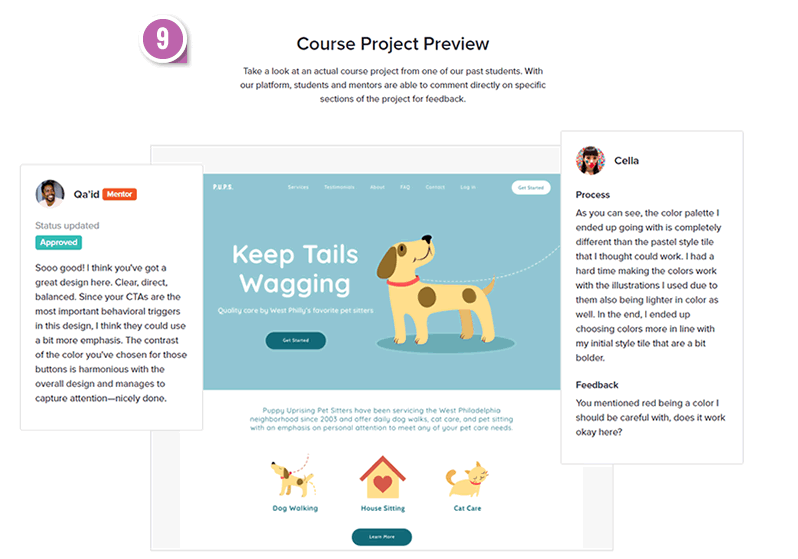 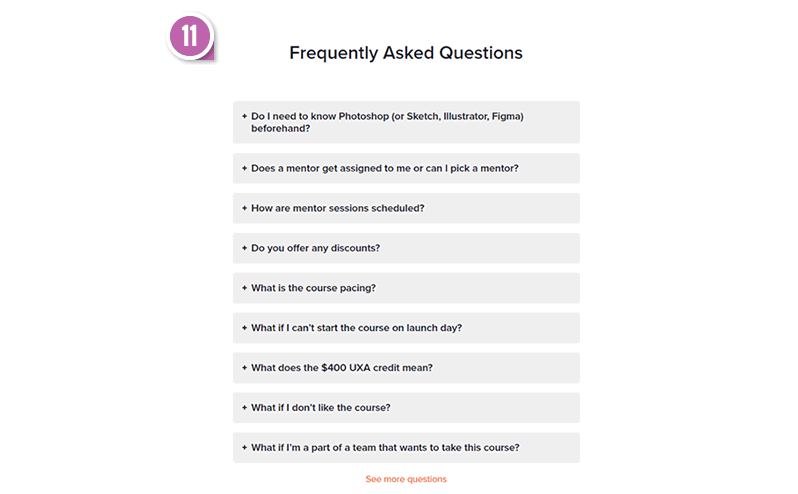 Although we typically encourage our clients to test any proposed changes, in this situation Will from Designlab decided to simply roll them out. The decision rested on a very high degree of confidence (based on prior data from numerous positive experiments) with a desire to exploit and maximize the potential gains as quickly as possible. It was decided that the new course landing page would be rolled out at the beginning of September, and the enrollment conversion rate compared before and after. Above is the deep course enrollment rate shifting clearly from almost 13% to over 19% and keeping steady over 2 months.

4 Checkout UI Changes For A Highly Significant +1% Sales On Menufy.com