In this tiny and well isolated experiment, Airbnb tried a slightly different approach to displaying customer ratings on their property (product) pages. From the observed implementation decision one month later, we learned that using decimal places for customer rating averages seems to be the better approach. :) 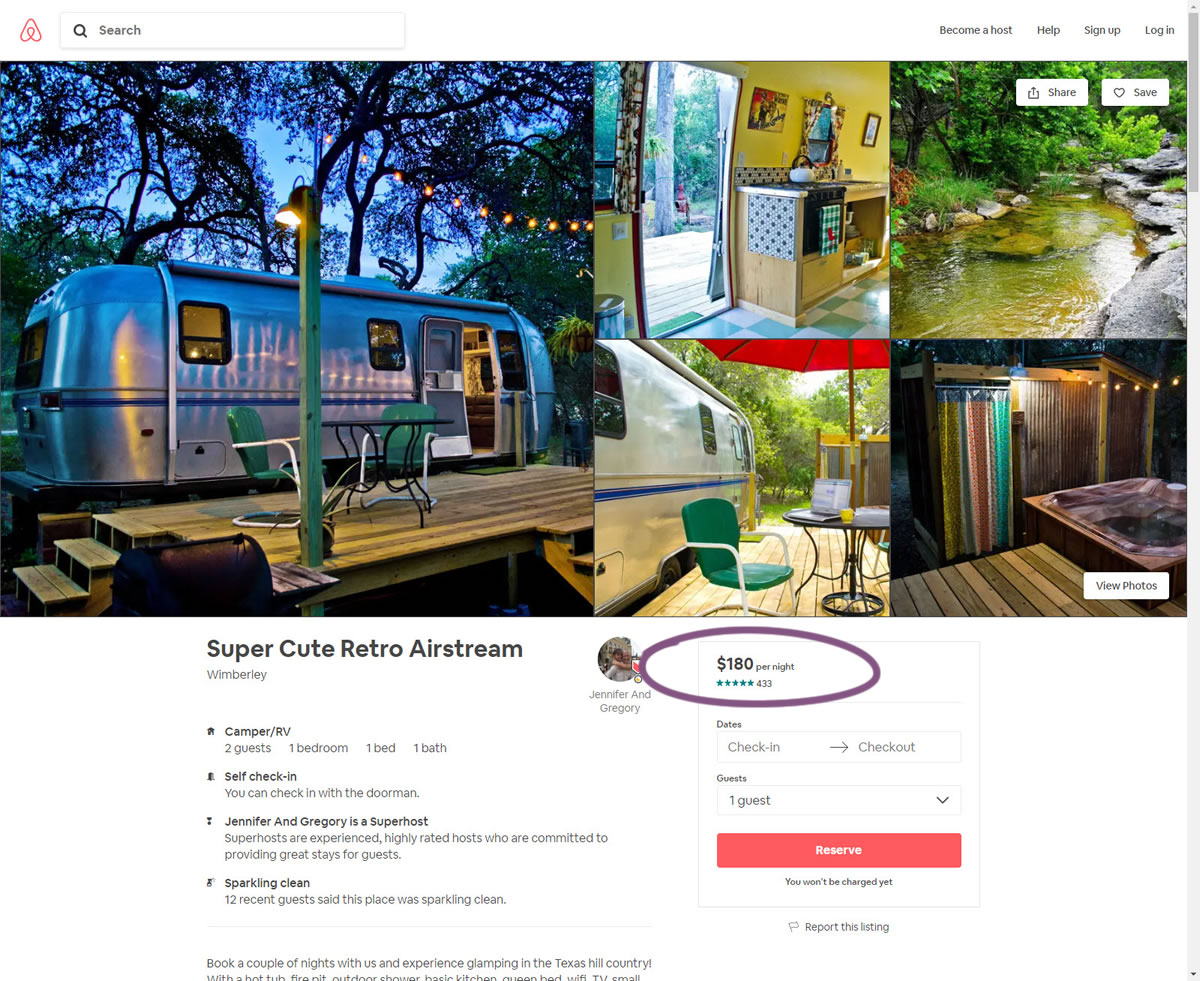 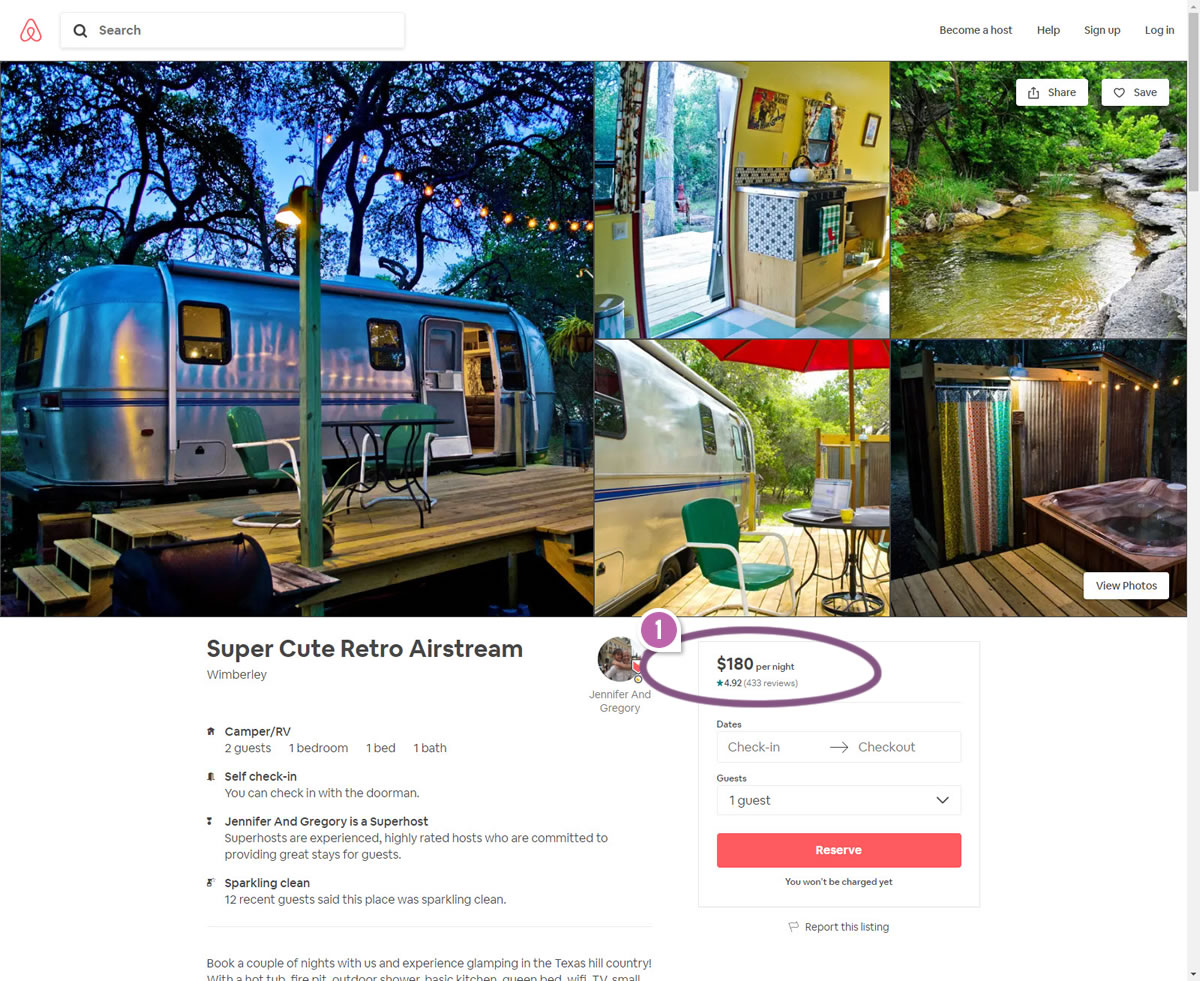 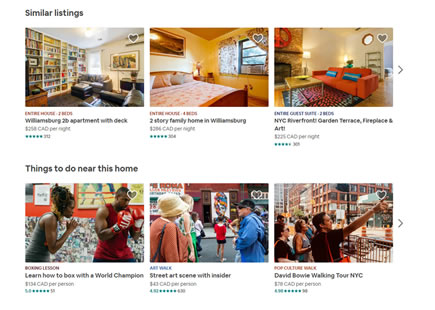 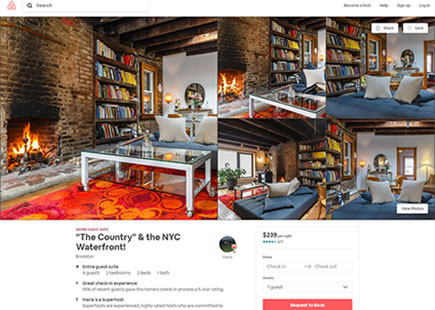 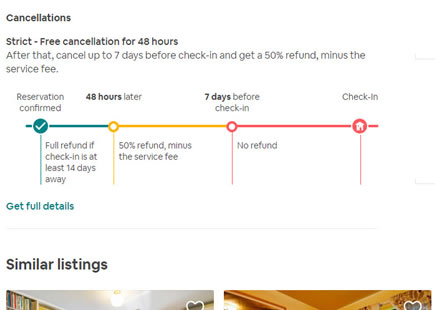 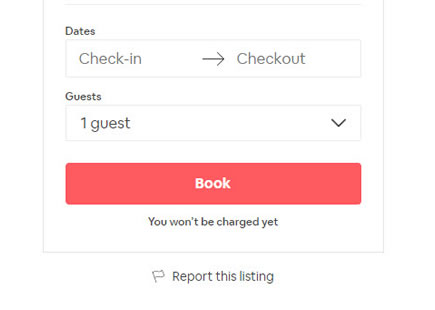 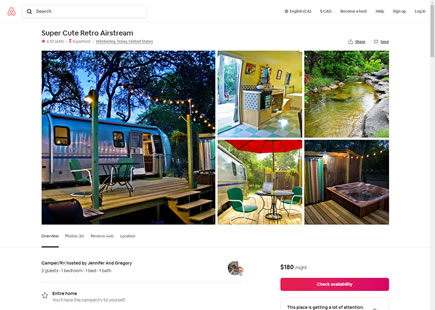 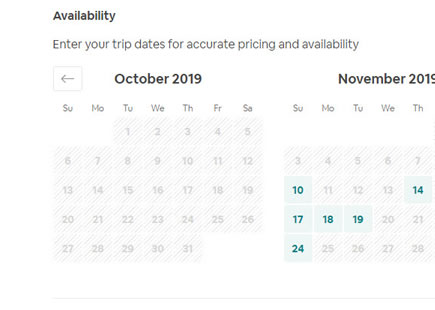 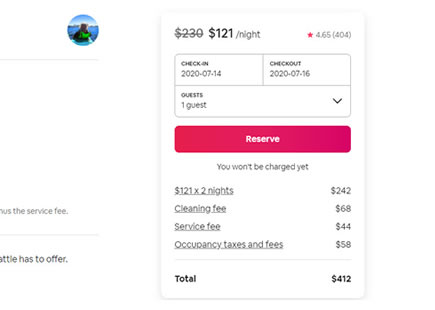 Other Leaks From Airbnb.com Include: 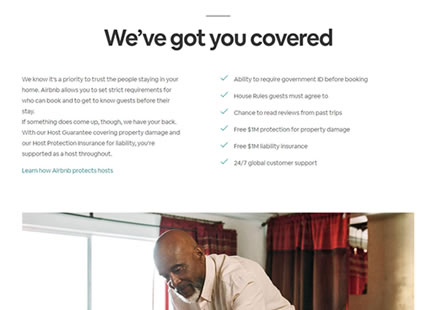 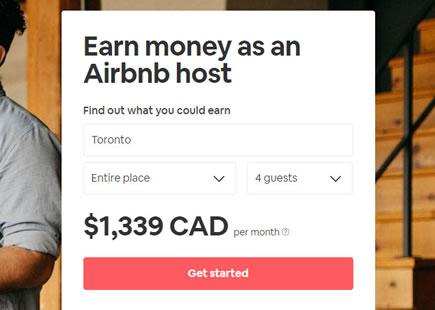 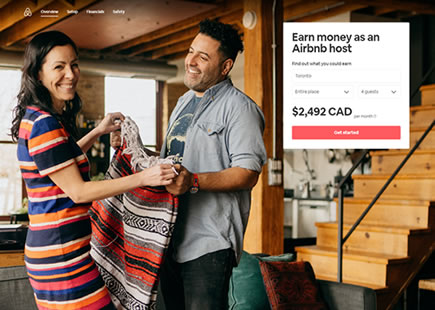 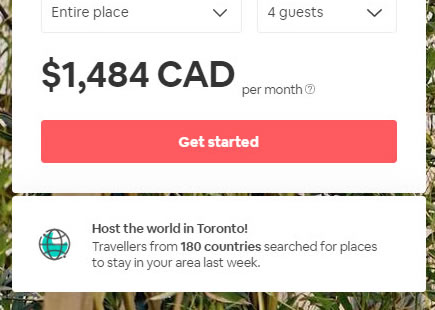 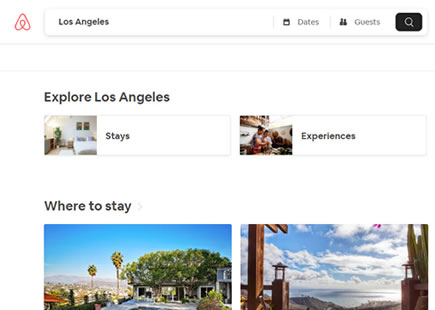 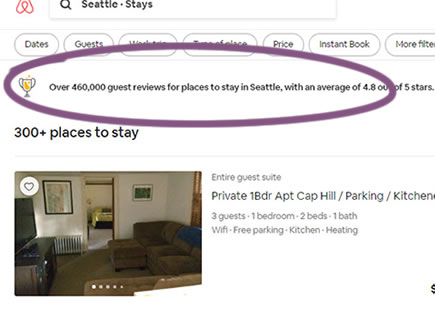 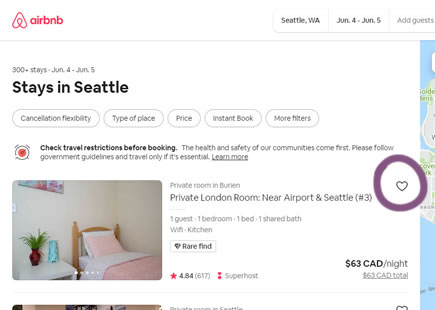 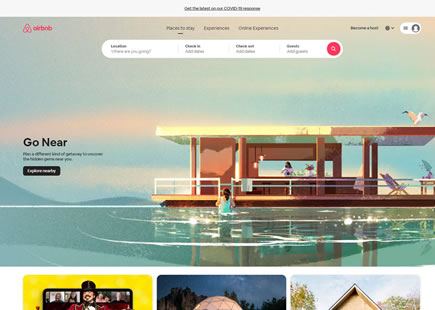